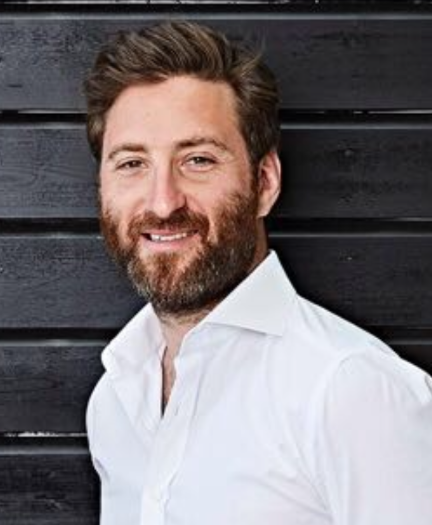 Daniel Korski is the co-founder and CEO of PUBLIC, a venture capital firm that backs technology startups seeking to transform public services, which started in London and now operates in Berlin, Paris and Copenhagen. He is also Chairman of the GovTech Summit, the largest global event for the govtech sector hosted annually with French President Emmanuel Macron.

Born to Jewish parents who were kicked out of Poland in the late 1960s, Daniel studied at the LSE and Cambridge before embarking on a career in diplomacy, politics and journalism. He has worked as an adviser to Andrew Mitchell MP, for the British member of the European Commission, Catherine Ashton, and for Lord Paddy Ashdown, the then-UN High Representative of Bosnia-Herzegovina.

As a British official, Daniel worked in a number of other positions in London, Washington DC, Iraq, Yemen and Afghanistan. He deployed to Kabul, Afghanistan, in 2005 to advise President Hamid Karzai's government; and in 2007 he ran the Provincial Reconstruction Team in Basra in Iraq, overseeing the post-conflict reconstruction of Basra province during the height of the conflict. He also undertook a secondment to the U.S. State Department. His last government role was as the Deputy Head of the No 10 Policy Unit

He tweets user @danielkorski and often engages in debates about Jewish issues.