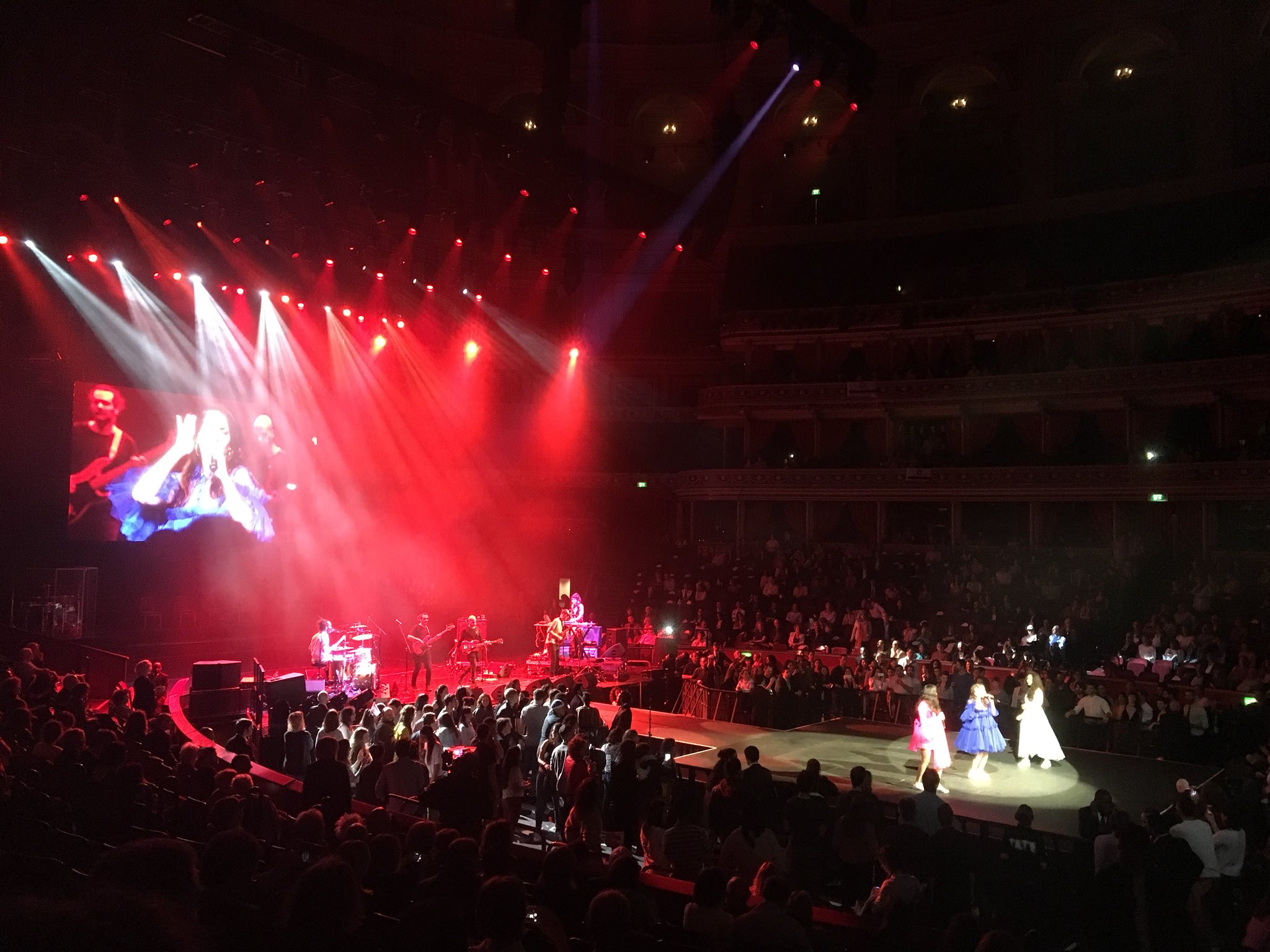 Over 2,400 people enjoyed a breathtaking evening of Israeli music and dance at Platinum - Celebrating Israel at 70, held on Thursday at the Royal Albert Hall. The attendance of HRH The Prince of Wales at UK Jewry's cross communal celebration of Israel's founding gave the occasion a truly special significance.

Other dignitaries present included The Chief Rabbi, Ephraim Mirvis, the Ambassador of Israel to the Court of St James’, H.E. Mark Regev, the UK Ambassador to Israel, H.E. David Quarrey, the Chair of the Jewish Agency for Israel, Natan Sharansky, and Rabbi Laura Janner-Klausner.

Representing HM Government was the Chancellor of the Duchy of Lancaster and Minister for the Cabinet Office, the Rt Hon David Lidington CBE MP, who paid tribute to the British Jewish community as "one of the most dynamic and vibrant communities that make up the diverse mix that is our modern United Kingdom", and celebrated Israel as “a thriving democracy and a prosperous economy where the values of freedom, tolerance and the rule of law lie at its heart".

The evening was organised by the Jewish Leadership Council, UJIA and Israel Bonds, and was hosted by criminal barrister Rob Rinder, who is the reality star of ITV's Judge Rinder, presenter of Crime Stories and a journalist for the Evening Standard and The Sun.

“We were thrilled that His Royal Highness The Prince of Wales was part of this vibrant, joyful and spectacular celebration of Israel 70th anniversary. The music and the atmosphere will live long in the memory.”

“This was a truly amazing celebration of Israel’s cultural diversity. The atmosphere on the night was incredible, and I am delighted UJIA were a part of helping the British Jewish community celebrate Israel’s 70th birthday in this way.”