The Jewish Leadership Council (JLC) today met with the Rt. Hon Jeremy Hunt MP, Secretary of State for Foreign and Commonwealth Affairs to discuss a number of issues including Israel, Iran and Hizballah.

Following the United Nations recent release of seven reports condemning Israel and the upcoming discussion of five unbalanced resolutions against Israel, the meeting was an important opportunity for the Jewish community to highlight our concerns around this longstanding and ongoing bias.

The JLC thanked Jeremy Hunt for the apology over Britain’s treatment of Jews during the Mandate of Palestine and thanked him for his help and support in the recent proscription of Hizballah, which had been actively encouraged by the Jewish community since 2013.

The JLC were delighted to arrange the meeting and be joined by colleagues from Board of Deputies.

Simon Johnson, Chief Executive of the Jewish Leadership Council said, “At a time when the Jewish community feels vulnerable, we are extremely grateful and reassured that senior members of the Government are so willing to meet with us to discuss our community’s needs and interests.” 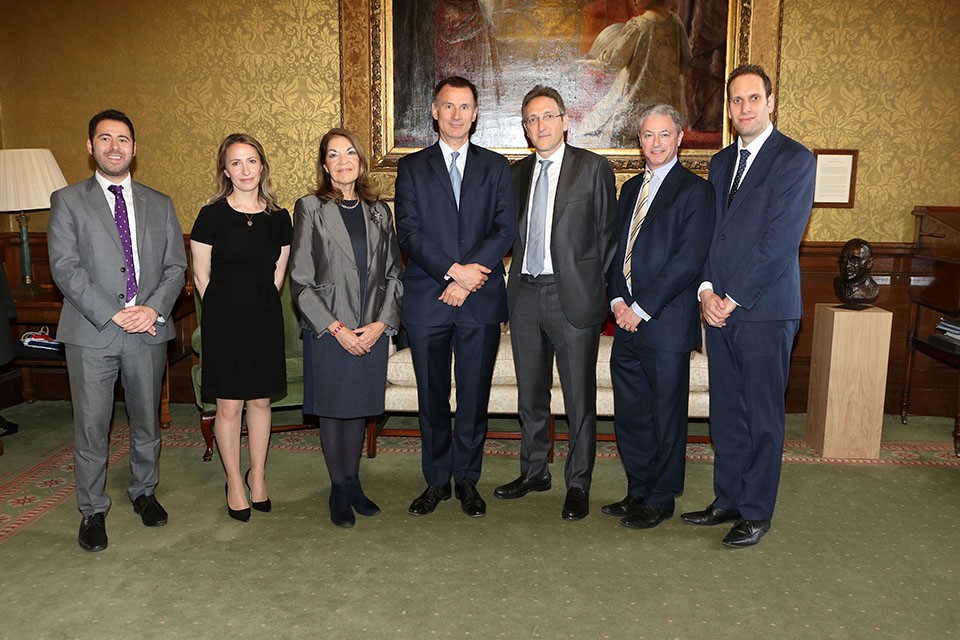 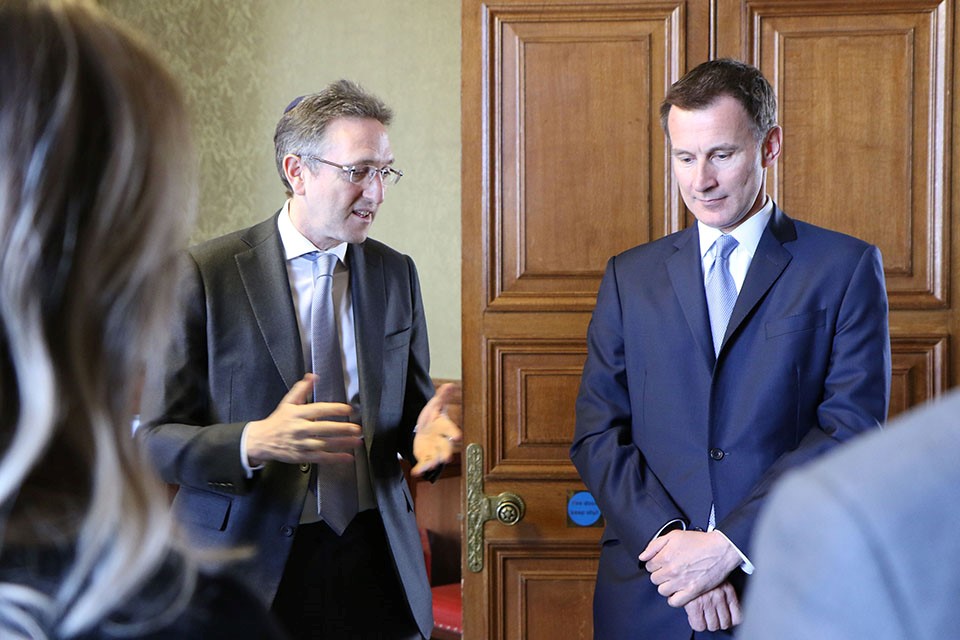