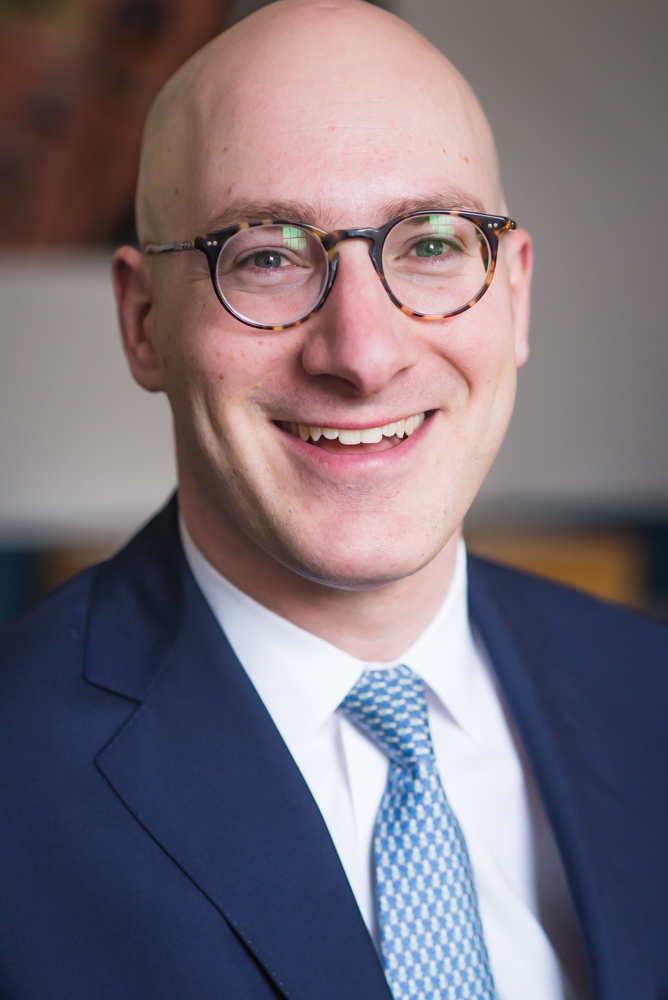 Julian Blake is a barrister at the leading public law chambers of 11 King’s Bench Walk.

After graduating with an MA from Cambridge University, Julian was awarded a Fox International Fellowship at Yale University where he researched and lectured in international relations, with a focus on the Middle East.

As a barrister, Julian acts in a wide range of public law, media law and commercial law fields. He has been appointed to the Attorney General’s panel of counsel, representing Her Majesty’s Government in some of its most challenging and important cases.

Julian is married to Nicola Blake, and they have two daughters. Together they are Patrons of a wide range of charities, including both community care and arts organisations.