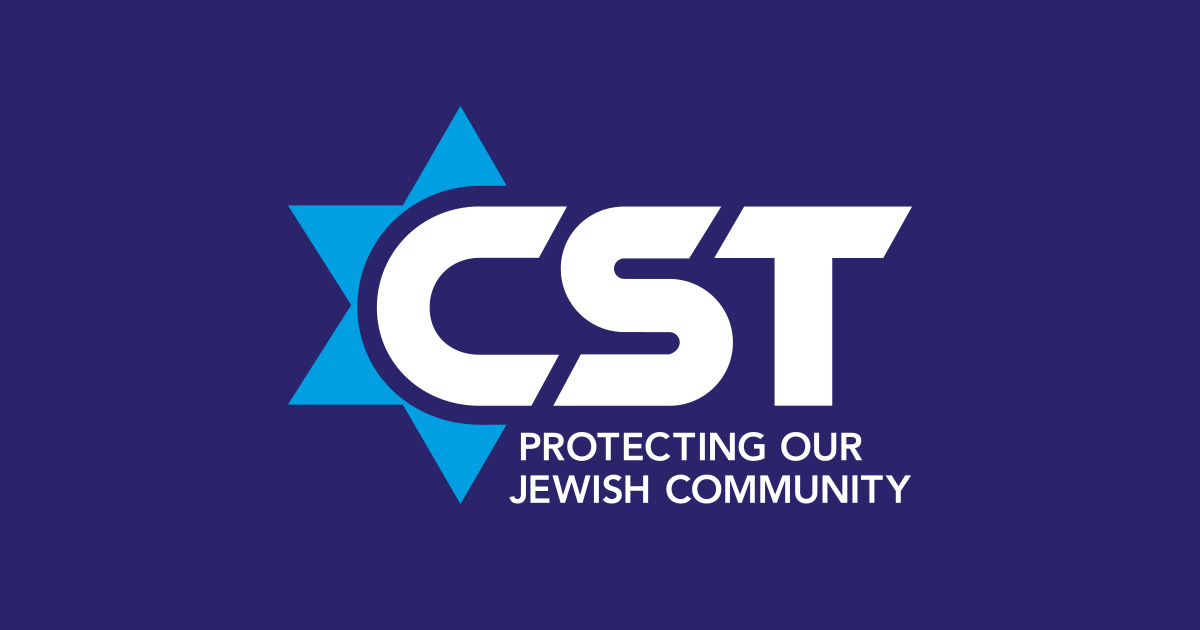 CST’s long involvement in anti-hate crime work within Police, Government or anti-hate NGO umbrella settings means that we have worked in an advisory role for many years with LGBT+ groups. For example, a senior member of CST staff received a Police commendation for his work on behalf of all London communities in the immediate aftermath of the Nazi nail bombing at a gay bar in Soho.

For moral and practical reasons, CST has always placed great importance in such collaborative work. There is an especially strong relationship with the LGBT+ charity Galop that monitors violence directed at LGBT+ communities, and with others engaged in similar work, such as Stonewall. In particular we have partnered with Galop, and other organisations who work in London to tackle hate crime, in the CATCH initiative which provides advocacy, support and signposting for victims of all forms of hate crime.

In addition, CST pro-actively seeks to provide security advice to all UK faith and minority communities through our SAFE programme, which distils CST’s expertise in organising protective security for the Jewish community in order to support other communities targeted by hate, including of course the LGBT+ community.

CST has also worked with the Jewish LGBT+ organisation Keshet UK, who have delivered specialised and general training sessions at CST. This valuable programme was well received and lessons learnt have helped shape the way CST engages with our large volunteer base and with staff.