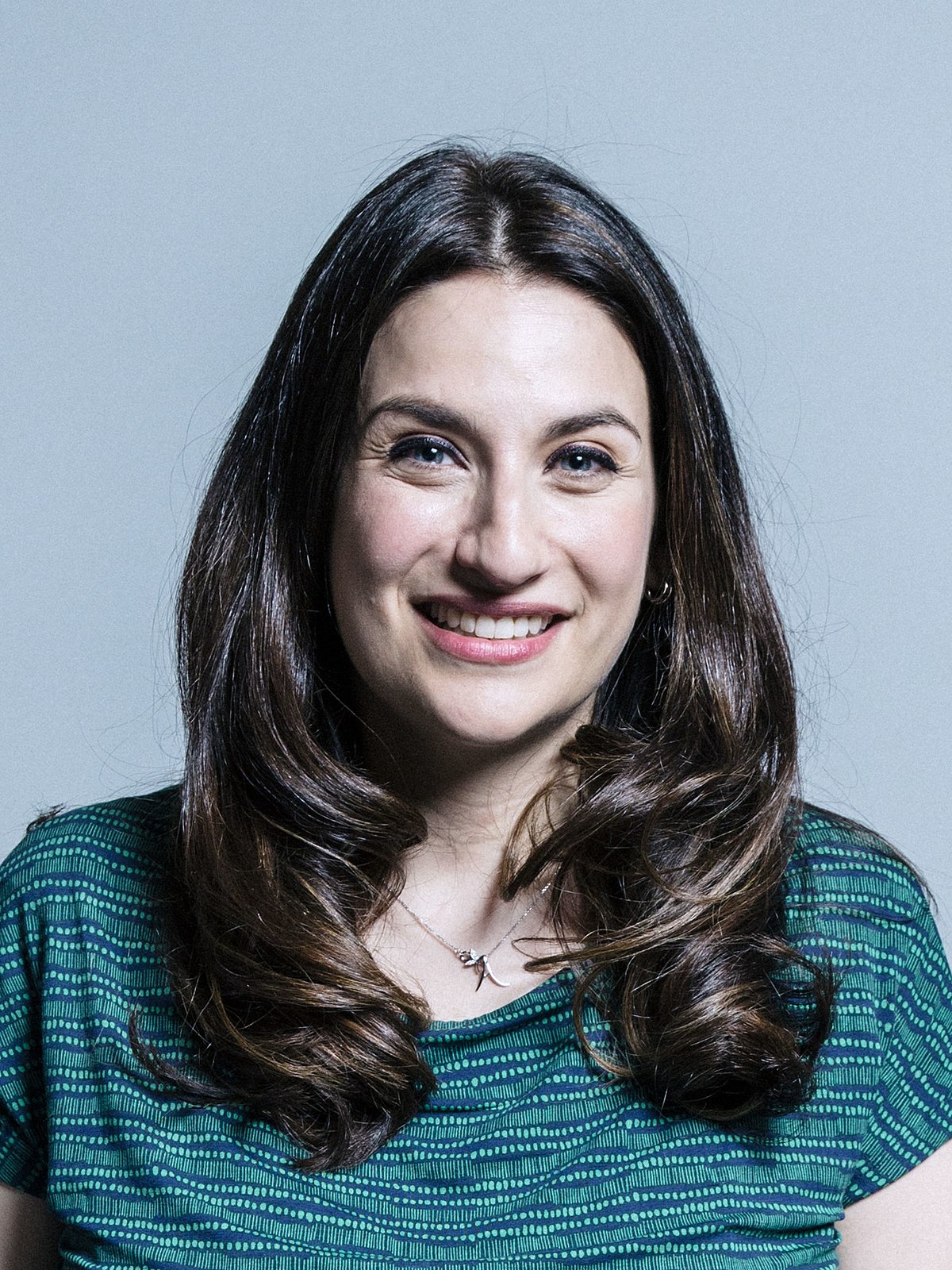 Luciana Berger was first elected as the Member of Parliament for Liverpool Wavertree in 2010 and served until the 2019 General Election . She has held various shadow ministerial positions, including Shadow Minister for Energy and Climate Change, Shadow Minister for Public Health and was the first ever Shadow Cabinet Minister for Mental Health.

Luciana was a member of the Health and Social Care Select Committee. She had previously served as the Parliamentary Chair of the Jewish Labour Movement before her resignation from the Labour Party in February 2019.

Luciana is an advisory board member of the Money and Mental Health Policy Institute, a Vice-President of the British Association of Counselling and Psychotherapy, and an honorary fellow of the University of Liverpool’s Heseltine Institute.

Luciana has received a number of awards for her work including the Jo Cox Memorial Award for Bravery & Heroism at the #No2H8 Crime Award in September 2018, and the Jewish Care Woman of Distinction Award 2019. She was featured in the 2019 Vogue 25 - a list of 25 'high-powered and visionary women whose work is shaping Britain’s future.'