Marc Levy: An Update From The North West July 2017 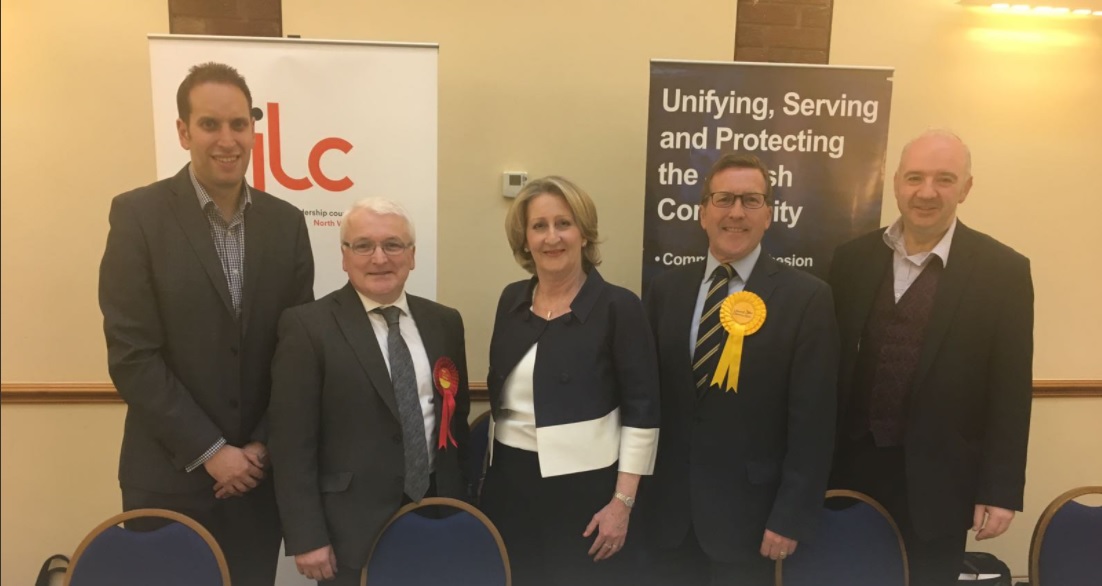 In the North West, irrespective of the election results, we were always going to be welcoming five new MP’s.  This was due to Andy Burnham and Steve Rotheram becoming Metro Mayors of Manchester and Liverpool respectively.  The seat of Southport was vacated by Liberal Democrat John Pugh.  In addition, former Chancellor George Osborne decided that he was not going to stand in Tatton.  Finally, Manchester Gorton was electing a new MP for the first time in 34 years following the death of Sir Gerald Kaufman.

It was no surprise that Jo Platt was elected to represent Andy Burnham’s old constituency of Leigh.  Dan Carden replaced Steve Rotheram in the safe Labour seat of Liverpool Walton.  Manchester Gorton is another of Labour’s safest seats.  This was comfortably won by former MEP Afzal Khan who is well known to the Manchester Jewish community for his interfaith work.  Longstanding Conservative Friends of Israel Member Esther McVey won the seat of Tatton.  The only real marginal from the vacated seats was Southport where Conservative Damien Moore beat a strong Labour challenge.

Apart from this, there were five further seats that changed hands.  Conservative Graham Evans, who is a longstanding friend of the community, lost his Weaver Vale seat to Mike Amesbury.  Mike is well known to many due to his service as a Manchester Councillor.  One major upset was Cabinet Minister Edward Timpson losing his Crewe and Nantwich seat by 48 votes.  David Nuttall lost his Bury North seat to Labour’s James Frith.  James is a former Bury Councillor and as a result is well known to the community.  Conservative David Mowat lost his Warrington South constituency to Labour’s Faisal Rashid.   Former Police and Crime Commissioner Tony Lloyd won the safe seat of Rochdale.  He was chosen to stand for the Labour Party ahead of incumbent MP Simon Danczuk who polled around 2% of the vote standing as an Independent.

The General Election result means that out of the 60 MP’s I have been liaising with, 50 have been returned to Parliament.  One of my priorities over the forthcoming recess will be to meet with the new Members of Parliament to discuss issues that affect our community.

On a local level, the newly elected Metro Mayors have commenced their roles.  Throughout the campaign, the JLC worked extremely closely with Andy Burnham introducing him to several communal stakeholders.  I am pleased that we already have a meeting arranged to deepen our relationship moving forward.  Baroness Beverley Hughes has taken over the role of Police and Crime Commissioner.  She is well known to many in the community and again a meeting has been scheduled.

To conclude, I am presently arranging several Parliamentary days to introduce our communal stakeholders with the MP’s I have met in the region.  These meetings will take place prior to the forthcoming recess.  During the long summer recess, it is my plan to meet with several MP’s in their constituency offices.  I will also be continuing my engagement with the Leadership of several Councils from across the region.