You can download these papers below in PDF form. Alternatively, contact our office to obtain printed copies. 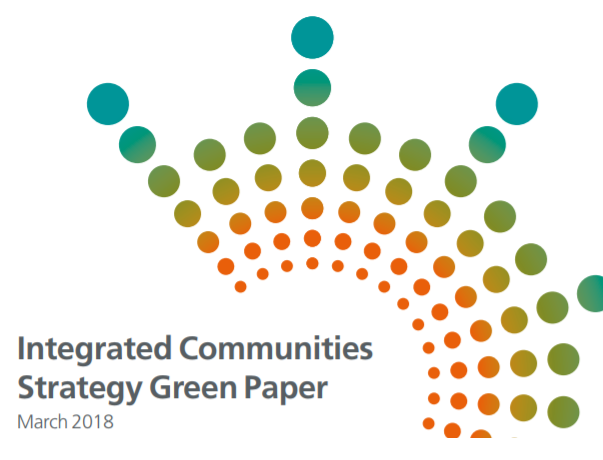 The Jewish Leadership Council (JLC) has responded to the government’s Integrated Communities Strategy green paper by submitting a formal response to the consultation.

The Integrated Communities Strategy green paper, released in March 2018 in response to the Casey Review is the government’s vision for “building strong integrated communities where people live, work, learn and socialise together, based on shared rights, responsibilities and opportunities”.

The green paper sets out a programme of proposed actions to take across government to deliver the vision at the local and national level.

The JLC has submitted a response which includes programmes and activities of its member organisations and other responses from communal organisations who they work with. The submission includes best practice examples but also highlights where the JLC supports or rejects certain policies.

At a packed event in the Houses of Parliament, hosted by the All Party Parliamentary Group on British Jews, Daniel Hannan MEP and Louise Ellman MP discussed the potential opportunities and challenges of leaving the EU for the Jewish community with Sky' Sandy Rashty.

Ahead of his election as JLC Chair, Jonathan Goldstein produced a manifesto, setting out his vision and goals for the JLC under his chairmanship. You can read the document here.

Commission on Women in Jewish Leadership

A snapshot of the Jewish community’s main organisations in summer 2011 revealed that women comprise only a fifth of all trustees, a quarter of chief executives and a quarter of members of the elected Body, the Board of Deputies.

Commission on Provision for Young People in the Jewish Community

The Commission, which was chaired by Jeremy Isaacs, met between April 2013 and December 2013. The Commission set out to understand as a community how we are supporting our young people on their Jewish journeys. Focusing on Jewish identity, participation in the community, and engagement with Israel, the Commission explored opportunities and challenges facing young people today. The work was jointly commissioned by UJIA and the JLC, and led by Dr. Helena Miller, Director of Research, Evaluation and Community Israel Engagement at UJIA. The seventeen independent Commissioners came from across the community spectrum and offered a wide range of skills and experiences.

Informal Provision for Young People in the UK Jewish Community

The Future of Jewish Schools: Three Years On