Show Up For Shabbat

Show Up For Shabbat

This week, the JLC have been collecting messages from the our community, leaders and MPs ahead of the global #showupforshabbat campaign to send solidarity and support to the Pittsburgh Jewish community.

We have been touched by the contents of many of the messages we have received. Messages have come in from all over the UK and from a number of MPs.

The JLC would like to thank everyone who wrote for taking the time to do so and we look forward to sending these messages on to the Pittsburgh Jewish community in the hope they will be of some small comfort to those trying to rebuild their community and lives after the massacre last weekend.

We join American organisations in calling on Jewish communities across the country and around the world, along with leaders, politicians and other allies, to attend a synagogue this coming Shabbat (Friday night and Saturday, 2nd -3rd November). 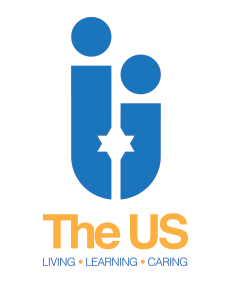 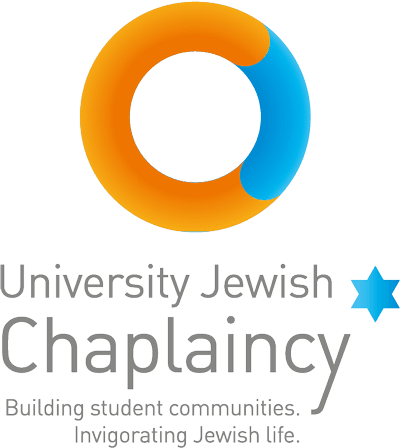