The Board of Deputies of British Jews 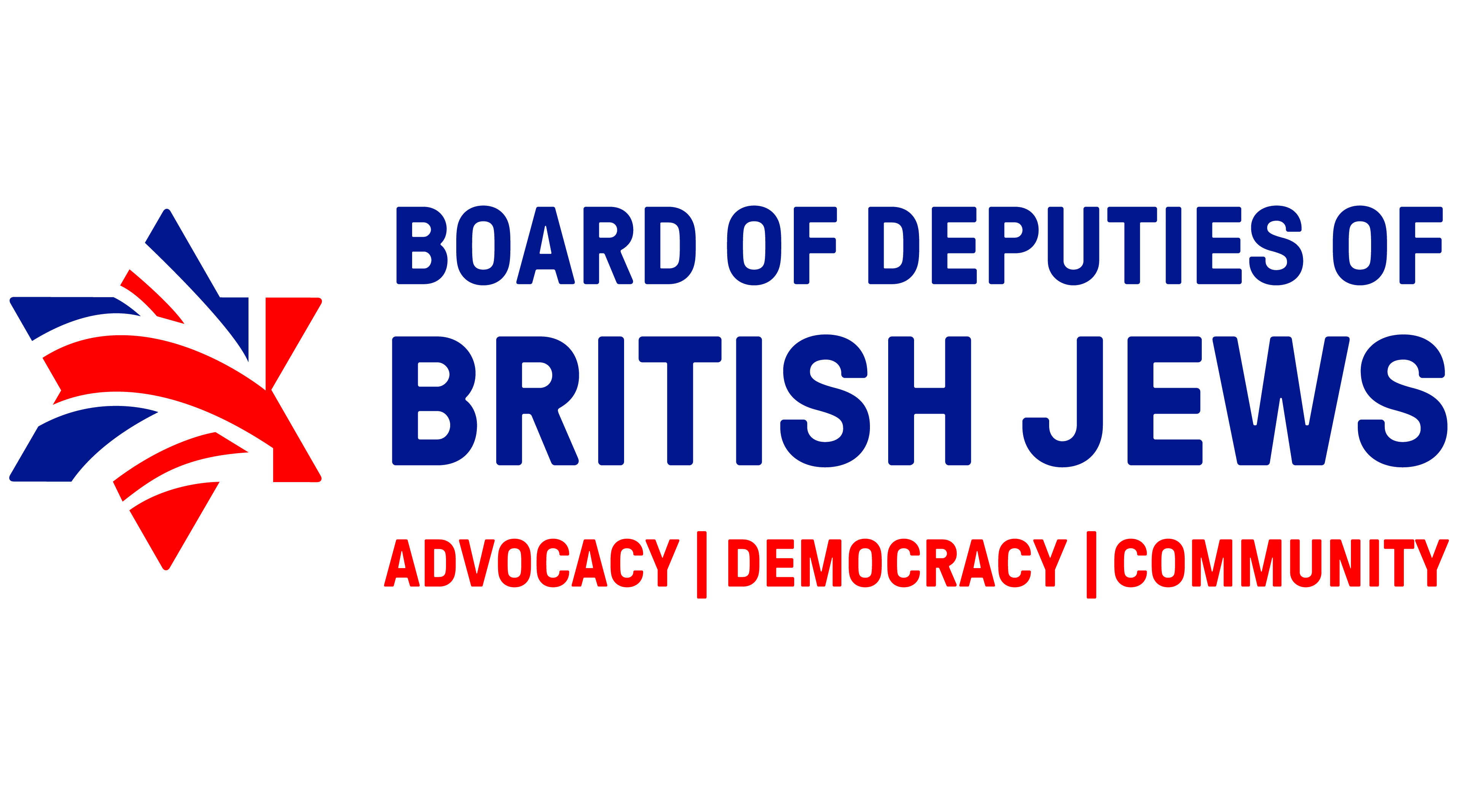 As the community’s democratically elected cross-communal organisation, the Board connects with government, media and wider society, providing a unique means through which all British Jews can be heard and represented.

The Board works at the heart of British Jewish life, successfully representing every part of our community, from across the religious spectrum, on a broad range of issues and concerns; responding to growing challenges and providing a central voice for all British Jews.

A comprehensive degree of representation is achieved by bringing together elected representatives, the Deputies, from numerous Synagogues, community organisations and charities.  Our dedicated professional staff support the Deputies and both advise on and help formulate policy, whilst maintaining contacts in government, with other faith communities and beyond.

This proven structure, together with our accessibility to unaffiliated members of the public, gives every British Jew a voice, regardless of age, gender or religious involvement.

As in any democratic structure, differences of opinion and lively debate are common, but our greatest strength is our ability to achieve consensus on a range of issues.

Whether speaking with one voice or helping to explain the differing voices within the community, the Board has earned a peerless reputation at the highest levels of government and in the national media, making us the first port of call on any and all of the issues concerning the British Jewish community.

Our lay leaders and professional staff work in several ways:

Whatever the issue of the day, our ultimate objective is to serve and promote the interests of the Jewish community in the UK, both organisations and individuals, and across the religious spectrum.