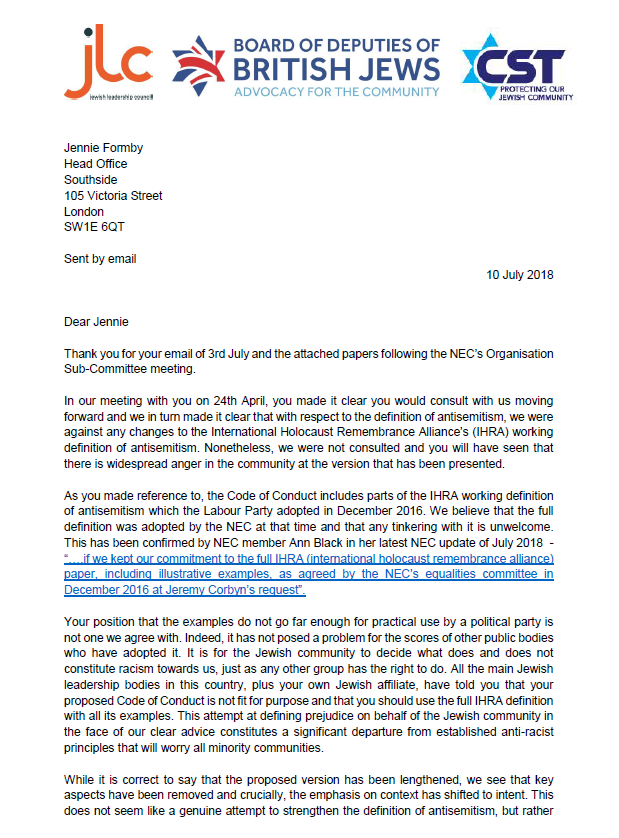 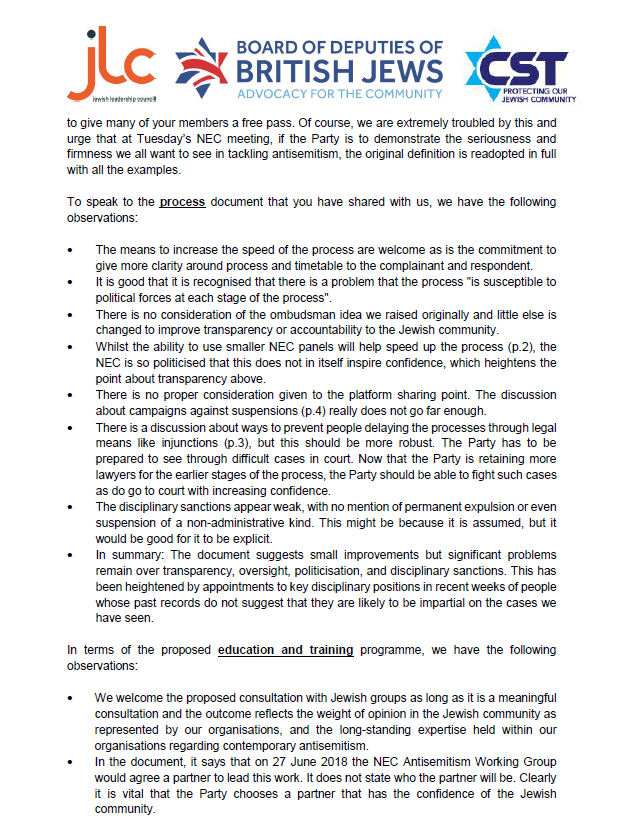 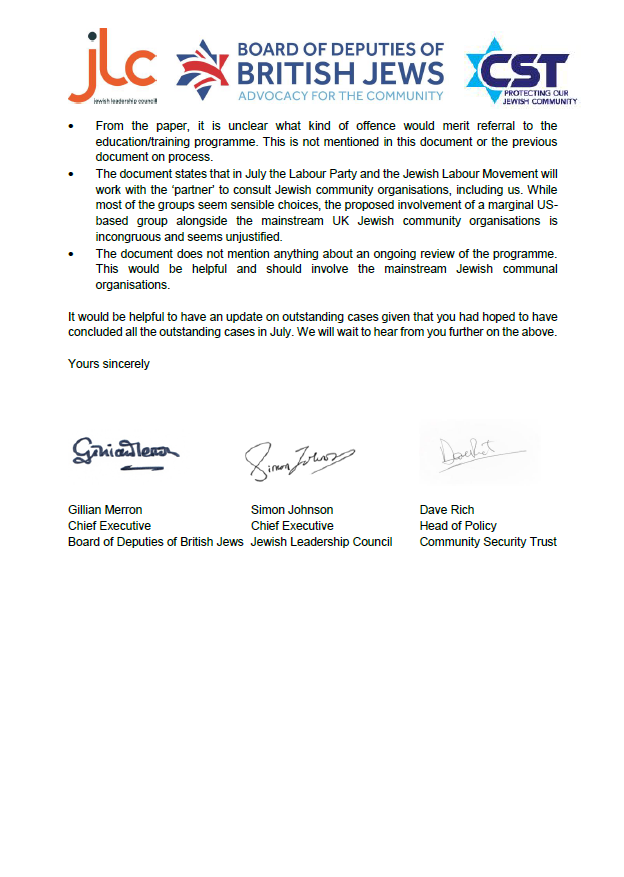 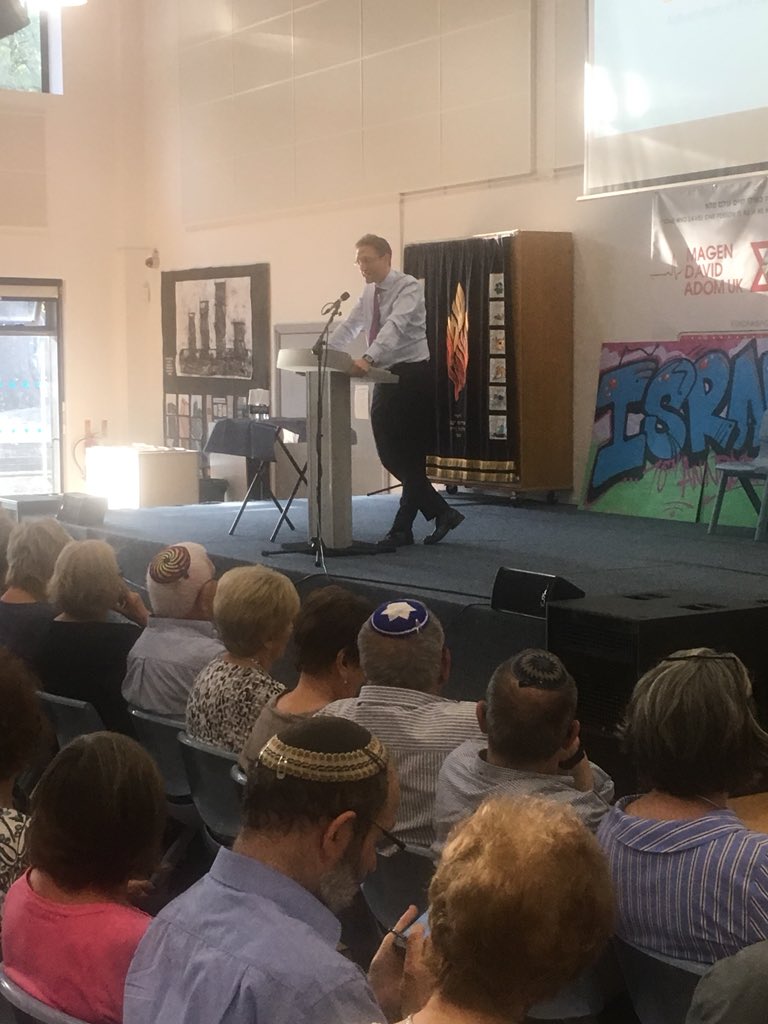 JLC and Board of Deputies Respond to New Labour Antisemitism Guidelines

In response to the new guidelines on antisemitism published by the Labour Party, Jonathan Goldstein, Chair of the Jewish Leadership Council and Marie van der Zyl, President of the Board of Deputies of British Jews said:

"It is for Jews to determine for themselves what antisemitism is. The UK Jewish community has adopted in full the International Holocaust Remembrance Alliance Definition of Antisemitism, as have the British Government,  Welsh Assembly, Scottish Parliament, 124 local authorities across the country and numerous governments around the world. It is impossible to understand why Labour refuses to align itself with this universal definition. Its actions only dilute the definition and further erode the existing lack of confidence that British Jews have in their sincerity to tackle antisemitism within the Labour movement."

"Earlier this year, KeshetUK presented to our Council of Members to discuss their work with LGBT+ members of the Jewish community and how as a community, we can be more diverse and inclusive.

That was the start of an ongoing discussion about how the JLC can work more closely with KeshetUK. Yesterday, JLC staff - including those in out PaJeS and Lead divisions - received their well-established diversity and inclusion training.

The session was thoroughly productive and a real learning curve for me and all of our staff. It was well presented, informative and practical and a step in the right direction to ensure that every member of the community feels welcome and included.

We encourage other organisations, particularly our members to sign up for the training."