The Charity Commission has today approved the Terms of Reference for the JLCs Independent Review Panel, to review the historical allegations within the JLC.

The JLC is today publishing the Terms of Reference and the Panel will now commence its work. 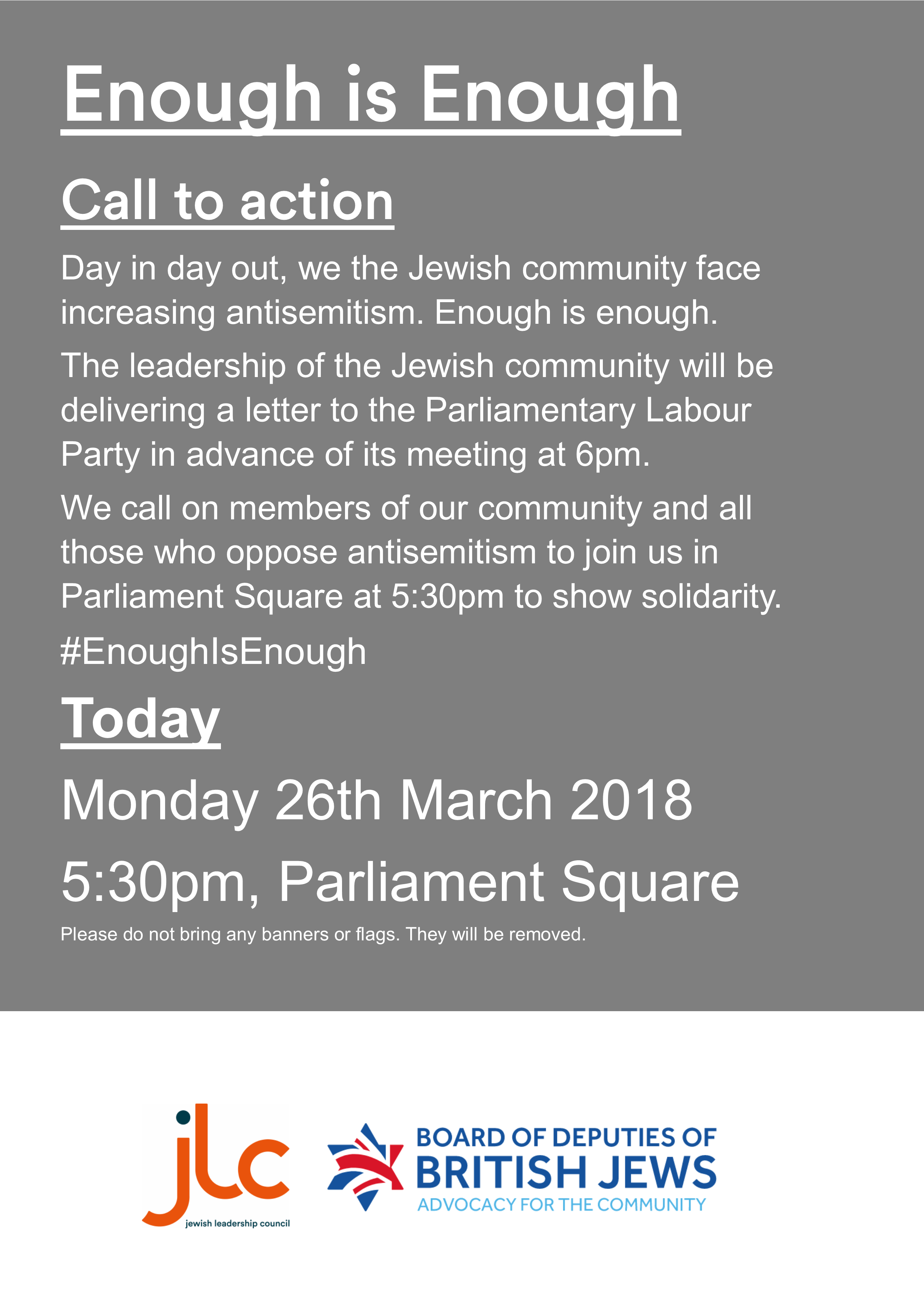 Below is a statement by FA Chief Executive Martin Glenn following a meeting this morning between Martin Glenn; Funke Awoderu, Senior Inclusion and Diversity Manager at the FA; Simon Johnson of the Jewish Leadership Council; and Dave Rich of CST.

This morning’s meeting was arranged following Mr Glenn’s comments last week in which he bracketed together the Star of David with the Swastika and other symbols. CST and the JLC contacted the FA as soon as his comments became publicly known and we welcomed the opportunity to discuss this issue with Martin in person today. We used the meeting to explain why his comments caused particular offence to the Jewish community, as part of a broader discussion about the problem of antisemitism in sport and in wider society.

We emphasised the need to ensure that this incident does not overshadow the FA’s efforts to encourage people of all faith backgrounds to take part in football, and we agreed to continue to work together to promote inclusion and combat discrimination in the game.

Statement from Martin Glenn, Chief Executive of the Football Association:

“I want to take this opportunity to apologise again for the offence caused when I referenced political and religious symbols in football, specifically when I mentioned the Star of David.

I would like to make it clear to all of our clubs with Jewish players, coaches, officials and volunteers that the Laws of the Game, which are set out by the International Football Association Board [IFAB], do permit the use of the Star of David if it is used on the crest of the shirt.

As an organisation more broadly, we actively promote faith inclusion through football. We have developed a series of resources to support the game, such as an annual Faith in Football Calendar, providing guidance to grassroots football on fixtures and respecting Jewish religious observance.   We also produce a practical guide to spirituality, faith and football which we share with County FAs, faith communities, grassroots and professional club. In addition we have long standing and important relationships with the Community Security Trust which supports our disciplinary and education work with participants in the game – the ‘Quenelle’ case involving Nicholas Anelka in 2013 is a great example of this – as well as Maccabi GB, the Jewish community’s primary sports body which continues to continue to offer guidance and support around Jewish matters related to faith.” 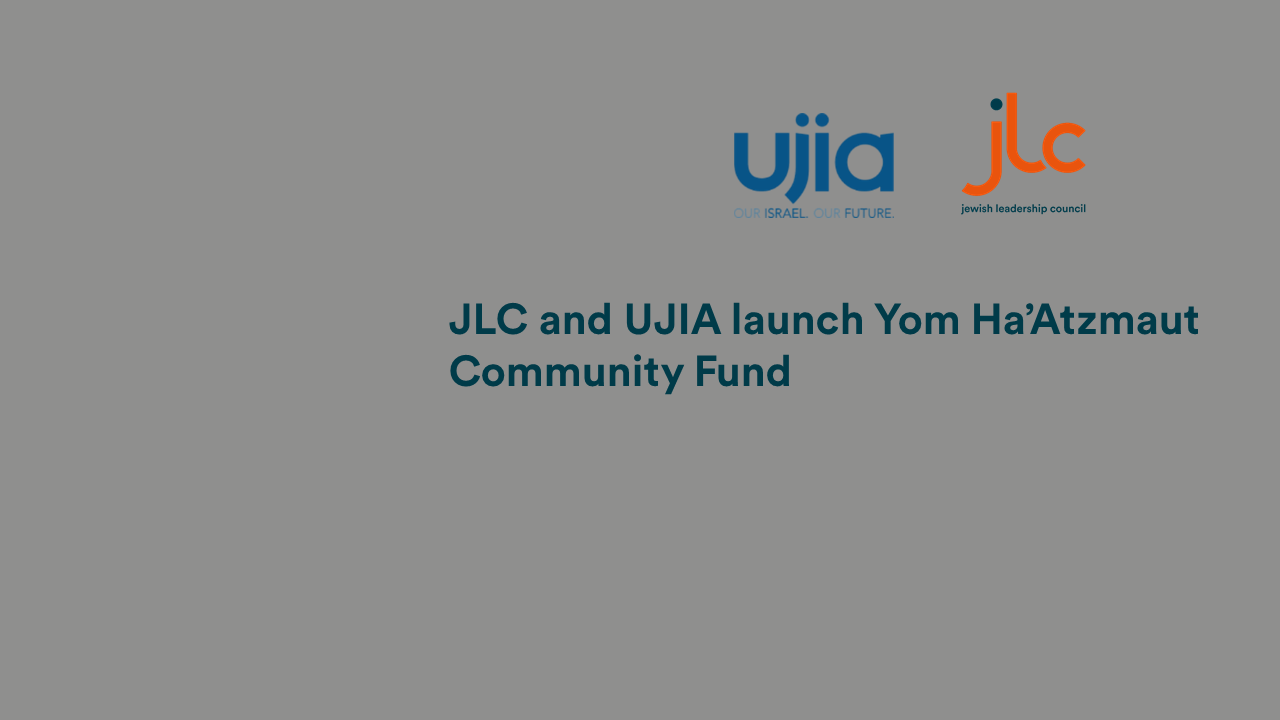 The Jewish Leadership Council and UJIA will give grants of up to £500 for local events to mark Yom Ha’Atzmaut (Israel 70) this year.

The communal activity fund will give grants to synagogues, youth groups, schools and other Jewish communal organisations who plan to mark Yom Ha’Atzmaut.

Applications are being welcomed from the 12th March and close on the 30th March 2018. Applications will be considered on a first come, first served basis and will be available to download by clicking here. 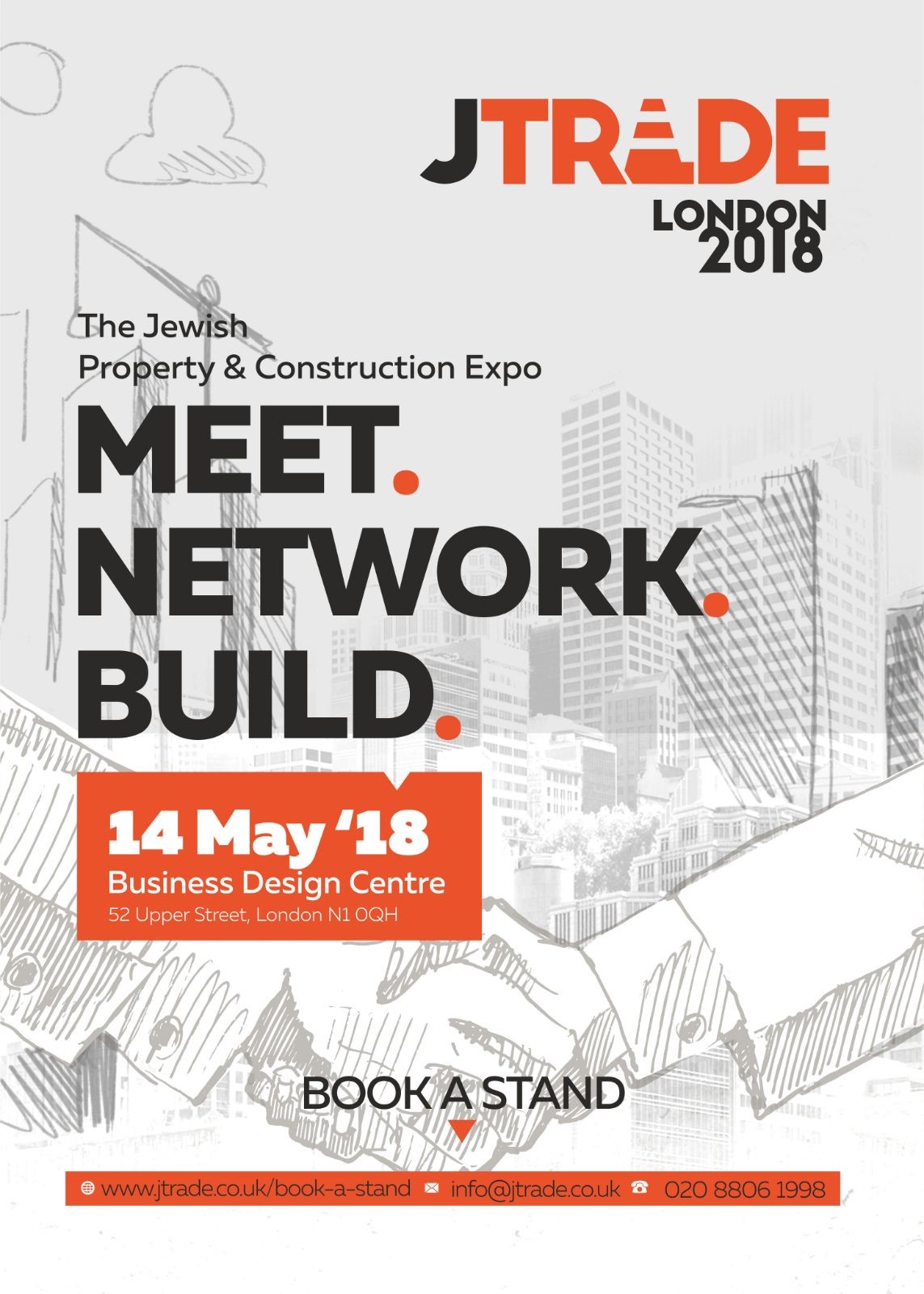 "I spoke to Martin Glenn today. I explained why his comments yesterday had caused such serious offence. Martin apologised, explained the context for his comments and stated that he did not intend to cause offence, which I accepted. We have agreed to meet soon along with the CST. I have thanked the FA for their apology and I am glad that this has been dealt with swiftly."

On the 31 January, PaJeS held its third annual Jewish Schools Awards at JW3.

With over 180 people in attendance, the night was an opportunity to celebrate the excellence in teaching and the contributions of non-teaching staff. PaJeS received a record amount of 450 nominations this year, which were then narrowed down and judged by an expert panel.

The panel which was made up by Professor John West-Burnham, Ms Kate Goldberg, Dr Michael Markiewicz, Sir Harry Solomon and Mrs Francine Wolfisz really struggled to decide which of the worthy finalists should be crowned the winners.

An Evening With Fulwell 73

Lead are delighted to be hosting their first ever fundraising event; an evening with three of the incredibly talented and award winning founders of Fulwell 73, the production company behind smash hit shows such as Carpool Karaoke, The Class of '92, I Am Bolt and The Late Late show (among many more) on Wednesday 14th March 2018. Joining us on the evening will be lifelong friends Leo Pearlman, Ben Turner and Gabe Turner along with Samantha Simmonds, an award winning broadcaster and influential blogger who will interview them on an array of topics, including their successes and how they've maintained their Jewish values throughout!

Included in the price (£30) will be a selection of drinks and canapés and there will also be an additional raffle on the night with a money can't buy prize on offer.

To book your place click here or email [email protected]

When I took over as Chief Executive of the Jewish Leadership Council (JLC) from my predecessor, Jeremy Newmark, in 2013, the organisation began a new chapter.  However, over the last week, the JLC has come under significant scrutiny concerning Jeremy’s alleged conduct as chief executive, the lead up to his exit, and the way in which it was managed.

Today, it is an undisputed fact that the JLC is a very different organisation, operationally and otherwise, to the one that I took control of in 2013. It not only has a new chief executive, but also a new chairman, Jonathan Goldstein – a former lawyer like myself – seven new trustees, and a new strategic direction.